Hi and welcome back to another one of my blogs for Sairee Cottage Diving Koh Tao. Jelly fish are beautiful, yet a sore reminder of our Ocean’s deteriorating health as their number increase is only partially a natural cause and mostly an effect of pollution levels increasing in our ocean. 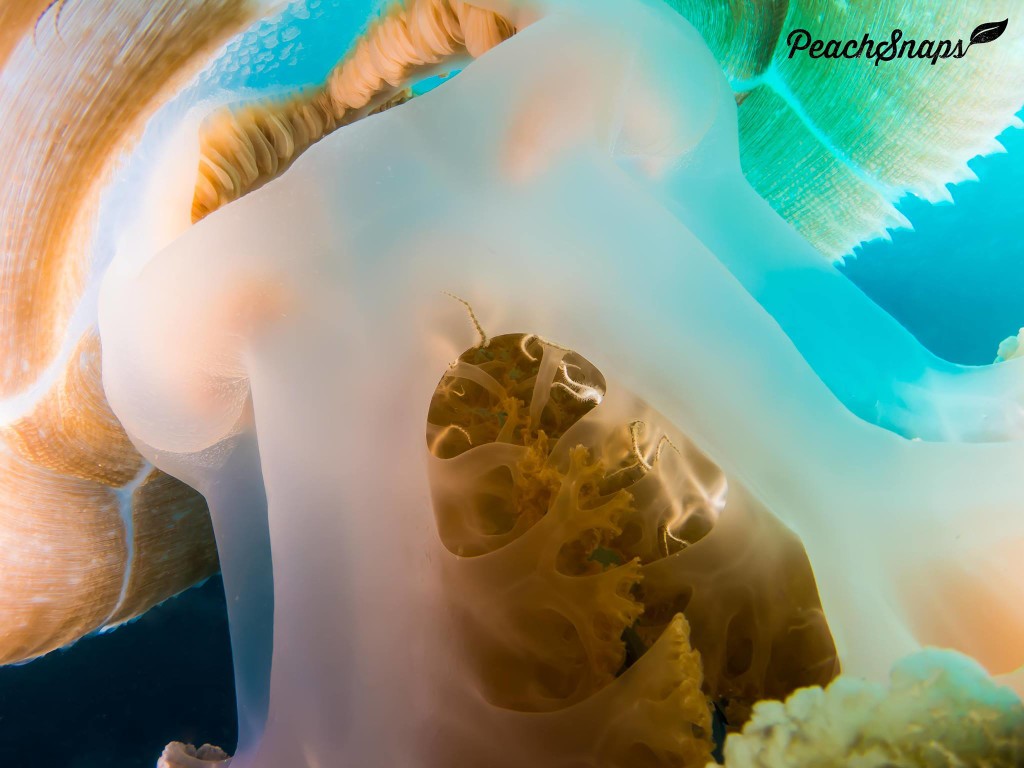 Any of you who follow my Instagram or Facebook pages will know that I am obsessed with taking photos of jelly fish. As a photo subject, jelly fish present a big challenge, which i love, with their translucent bodies letting so much of the strobe light pass through them while it over exposes any fish near by. I also love the fact that certain types come with a certain amount of risk of getting stung, and the higher the risk the more rewarding the photo. As much as I love these strange, almost alien like creatures they are a huge sign of many problems with our oceans. Over the last few years I have seen a dramatic increase in the amount of jelly fish and how long the season of them being on Koh Tao lasts. This is not just a localized case, it’s a global problem. Along the west coast of America the Humbolt squid have taken spread over a huge range of ocean and in Scotland so many jelly fish flooded a nuclear power plant’s water intake system that they had to shut it down. This is due to many reasons…. 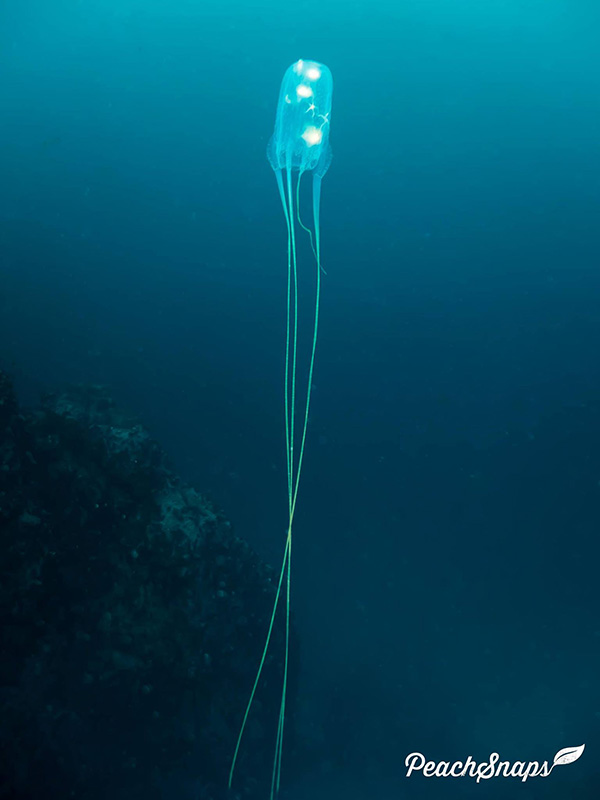 Jelly fish can handle a lot of harsh conditions and with the amount we pollute our seas and the amount that our oceans are being over fished it is creating an environment where they can and will thrive. Their strange bodies can withstand a lot more than many other forms of marine life and can reproduce at an explosive rate when the opportunity presents itself. Jelly fish can also reproduce asexually which means that it only takes one jelly fish to reproduce into the millions.

Additionally, global warming has helped many species of jelly fish breed faster and spread further. Many of these jellies get sucked up into the ballasts of ships and transported great distances to eventually then invade new region that they do not belong to. Invasive species are a huge problem to many marine eco systems and millions of tons of ballast water is transported around the globe every single day.

We are constantly filling the sea with pollution including a lot of fertilisers which, as a consequence, deplete the oceans oxygen levels. This kills off most marine life but the jellies can survive this process leaving them in an area with no food rivals or predators to lessen their numbers. Within the deeper parts of our ocean, over fishing and habitat destruction is having a similar result. Huge numbers of jelly fish get eaten by pelagic species of fish, whales and many other creatures but with most of them ending up in nets as bycatch or in a bowl of soup as a prestigious meal, the jelly fish maintain their strong numbers. 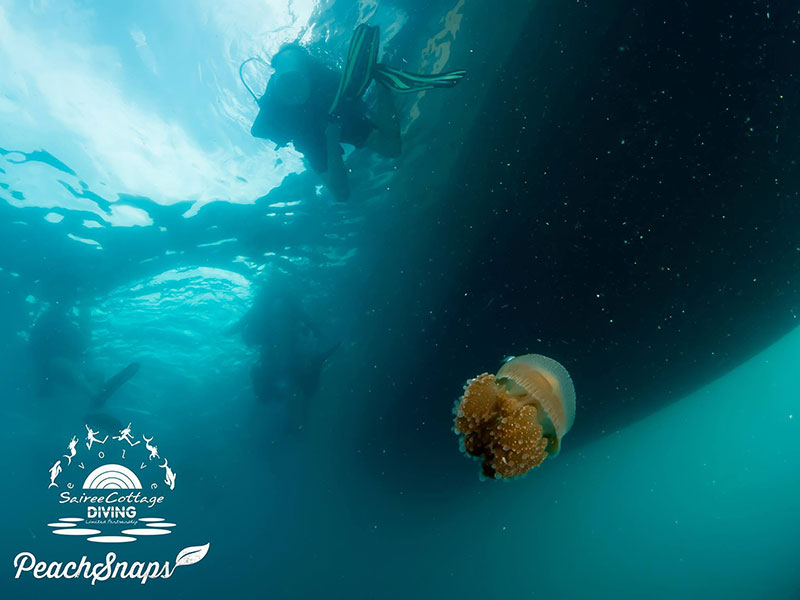 This is a clear sign that we need to take better care of our fragile environment before its too late. Eat less sea food or cut it out altogether. Reduce the amount of waste you create which potentially could end up in the sea. If you have a garden, try growing some of your own fruit and vegetables. These are just a couple of basic ideas that will help take off some of the pressure we put on our oceans. Don’t think that one person doesn’t make a difference. If everyone thinks like that, then nothing will ever move in the right direction, ensuring our future.